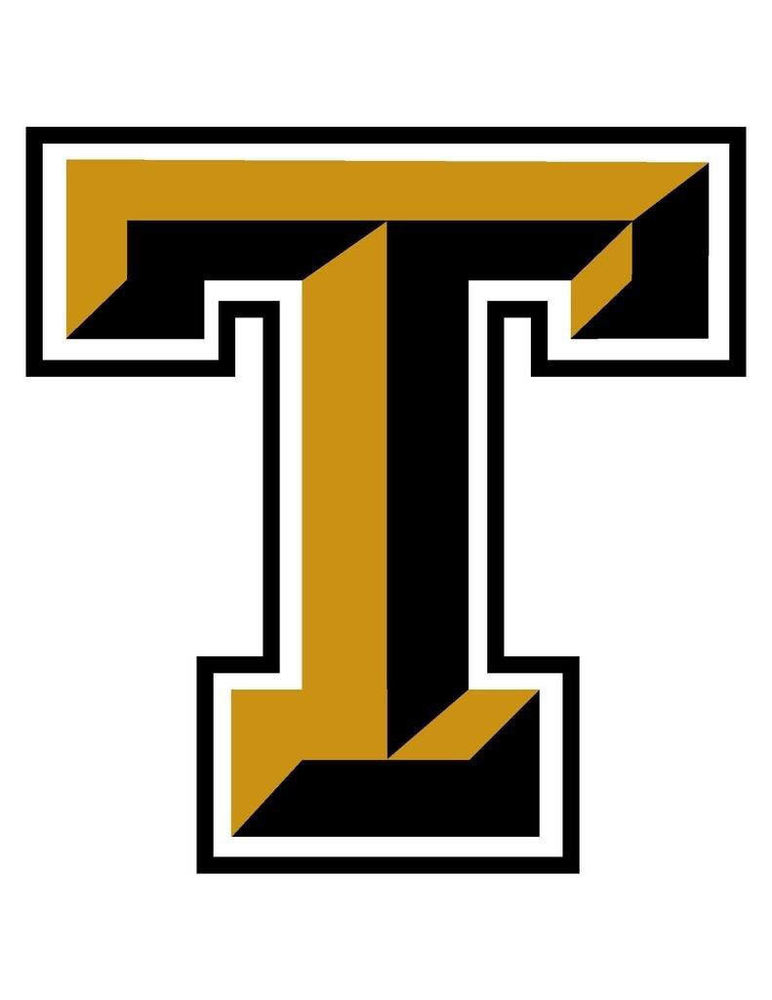 Trenton Middle School will again have teachers piloting a grading approach known as “Standards Referenced Grading”.  We believe that this new grading approach can benefit students, teachers, and parents/guardians.

In order to stay in line with our current grading practices, final scores for all standards will be averaged at quarter and semester to determine the student’s final grade.  The following chart will be used to determine the final percentage grade.

If you have any questions or would like further information please feel free to contact the above teachers, or Mr. Gott at Trenton Middle School 660-359-4328.