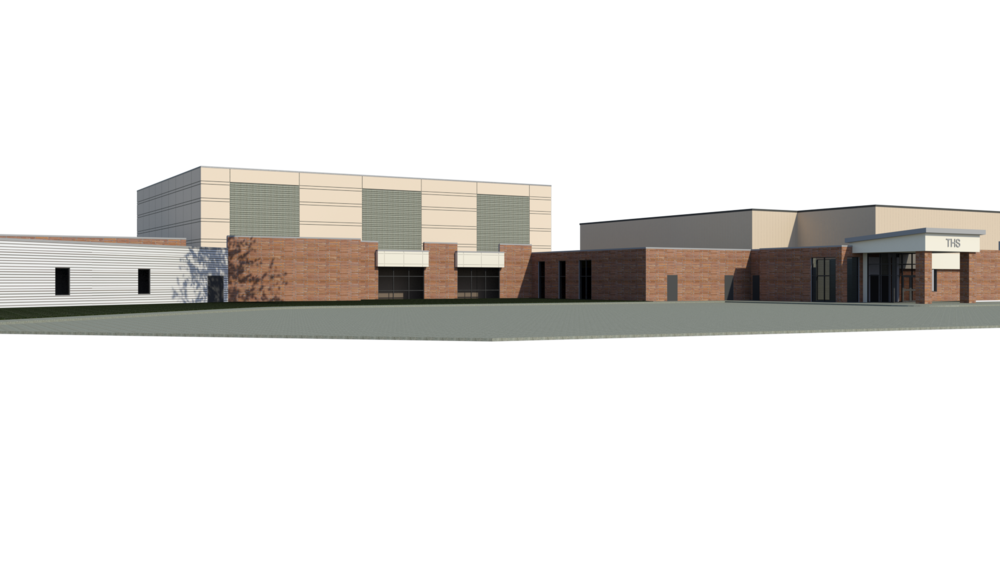 Trenton, MO, April 3, 2019:  The Trenton R-IX School District would like to thank the patrons of the district for approving the no tax Increase levy issue. By allowing the debt service levy to remain at $.90 the district will be allowed to borrow $7 million to complete several capital projects around the district.

·         During the May or June Board of Education Meeting, a representative from George K. Baum will recommend that the district approve a go to market resolution which will allow the sale of bonds to begin.

·         By July or August, the $7 million will be generated and the district will receive those funds which will be deposited in the Fund 4, Capital Projects Fund.

·         Meanwhile, the district will also be working with architects from Ellison-Auxier, who will complete the plans for the following projects:

Again, thank you for meeting the district’s objective, “Supporting the Arts is a Safe Choice.”