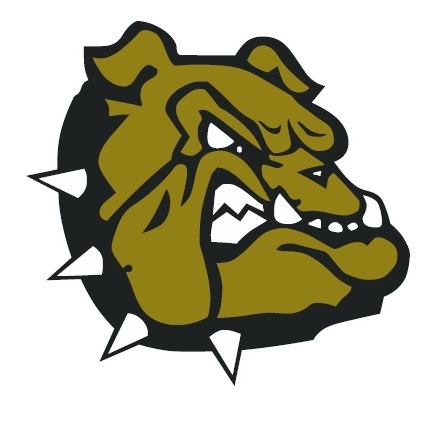 Trenton Middle School will be making the exciting change to a new grading approach known as “Standards Referenced Grading”.  We have been piloting the program during the last four school years and believe that this grading approach can benefit students, teachers, and parents/guardians.

If you have any questions or would like further information please feel free to contact your student's  teachers, or Mr. Gott at Trenton Middle School 660-359-4328.