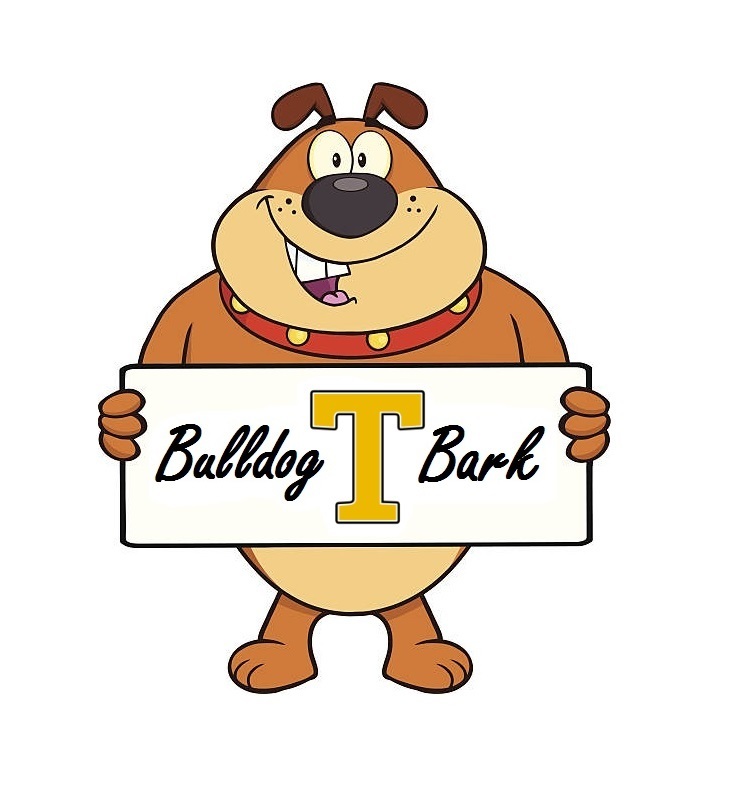 A few years ago my grandfather died and my family and I were going through his things. One of the things that caught my attention, in amongst other papers, was his second-grade report card from Mrs. Euphemia Giles at Norton School, one of Trenton’s elementary schools, back in the 1920’s. The grade card was somewhat unfamiliar in its format: several S’s and a few M’s in areas like “Deportment” and “Arithmetic”. It took me only a little time to acclimate myself to the system and decipher that my grandfather was a pretty mediocre student. There were no percentages but there was a place for the teacher to make comments at each grade period, and a place for his parents to sign it and return it.

Fast forward a few years to this past summer. Mr. Gott, myself, and about seven teacher from Trenton Middle School decided to go to a workshop on Standards-Based and Standards-Referenced grading systems. The two-day workshop was an interesting one but the conversations with teachers as we drove down and back both days and over lunch were much more interesting. We discussed the importance of being focused on learning rather than a percentage and about separating a student’s behavior from their academic achievement. It took me back to my grandpa’s second-grade report card.

If you’re a parent of a student at TMS, you know by now that some of our teachers are testing out standards-referenced grading this school year. When we say “Standards-Referenced Grading” some think of it as a new grading system. I like to think of it as a new-old grading system. The chief goal of this grading system is to more clearly communicate to students and parents what the student knows and is able to do. To that end, a standards-referenced report card will show the standards (the skills and units of content knowledge) that a student is working on in each class. For each standard, a student will be assessed by the teacher to determine their level of proficiency. A student may receive a “1” meaning they have Attempted the standard but that they still need a lot of practice. A “2” means the student is Approaching the standard, or that they have demonstrated some, but not all, of the content/skills necessary for mastery. A “3” means the student is Meeting all the requirements to show mastery on that standard. And a “4” means the student is Exceeding all the requirements for that standard, going above and beyond. Students who, at their first assessment, are at a “2” will have the opportunity to reassess and earn a “3” to show they have mastered that standard. His past “2” will not be averaged with the “3” as would be done with percentages; he has shown mastery, and so he’s Meeting the standard. Any grade for behavior or compliance (e.g. missing assignments, late work) in these systems is kept in a separate category called “Behavior” or “Citizenship”.

The hope is that this system will provide students and parents with more information, and so far the results have been encouraging. Teachers who have conferenced with students about their levels of mastery have been encouraged by the students’ abilities to accurately and honestly say where they are in terms of their proficiency, and often agree with teachers’ assessments. Students have been eager to practice the content or skills needed to demonstrate mastery and earn a “3”. The questions and conversations from students, rather than being about points or grades, have been about learning.

For those who like the familiar A to F grading system, don’t worry, students will still earn a letter grade in their classes. This isn’t changing the rigor of academic curricula. Grade-point averages can still be calculated. After all, this is just a grading policy - one so clear and information-rich that your grandpa could understand it.