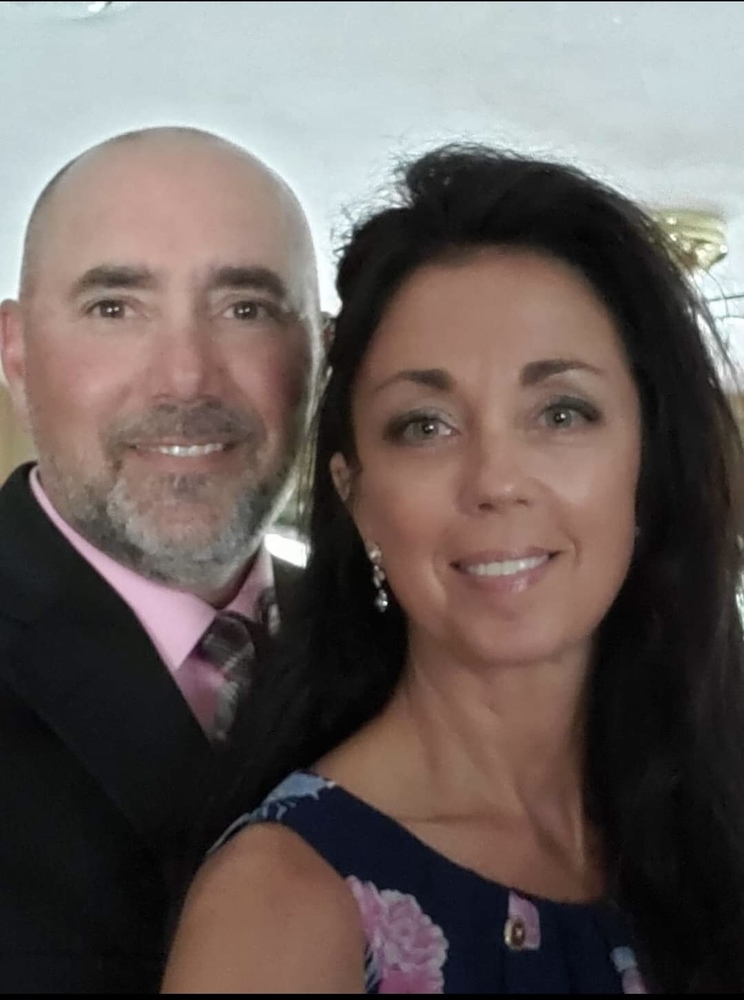 The Trenton R-IX Board of Education has selected Mr. Mike Hostetter as the new Trenton Middle School Principal.  Mr. Hostetter will begin his duties with the district on August 1, 2022.

“Mr. Hostetter brings a wide range of leadership experiences to the position. He has a strong record of collaboration and building authentic learning experiences for kids,” commented Mr. Daniel Gott, Trenton R-9 Superintendent.  “I am excited to see what he will bring to Trenton Middle School.”

Hostetter is excited about his transition to Trenton Middle School.  Hostetter stated, “I have heard great things about TMS and am excited and proud to be a part of the team. I have every intention to continue to provide the excellent opportunities that TMS has offered to its students in the past. I am looking forward to serving the students, staff, and patrons as the next TMS principal.”

Mr. Hostetter will be replacing Mr. Daniel Gott, who was named the new Trenton R-IX Superintendent and served as the Trenton Middle School Principal since the fall of 2016.

In addition, the Trenton R-IX School District announced the selection of Mr. Dan Dunkin as the Trenton Middle School Assistant Principal.  Dunkin is a 1988 Trenton High School graduate.  He has been a teacher and coach for 22 years, and the last 18 years have been with the Park Hill School District.  Dunkin will be replacing Mrs. Jackie Price.  Price will be returning to Trenton High School as the dual credit English instructor.